The aim of Stanford Heritage is to continue working with Heritage Western Cape to maintain the aesthetics of our village. 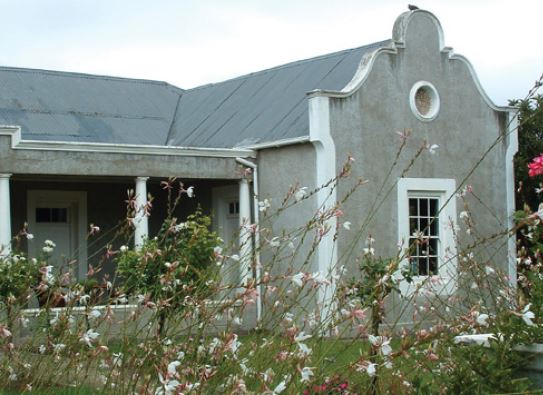 The original layout of Stanford dates to 1857 when De Kleine Rivier Valey Farm was subdivided into a typical rural village layout: a simple orthogonal (right-angled) grid with large erven and a central public square.  This simple layout remains today with the historic core as the proclaimed Heritage Area.  Stanford’s architectural styles range from the late 1700s to the early 1900s, and include the following:

Stanford is regarded by Heritage Western Cape as the third best preserved village in the Western Cape – after Montague and certain areas of Greyton.